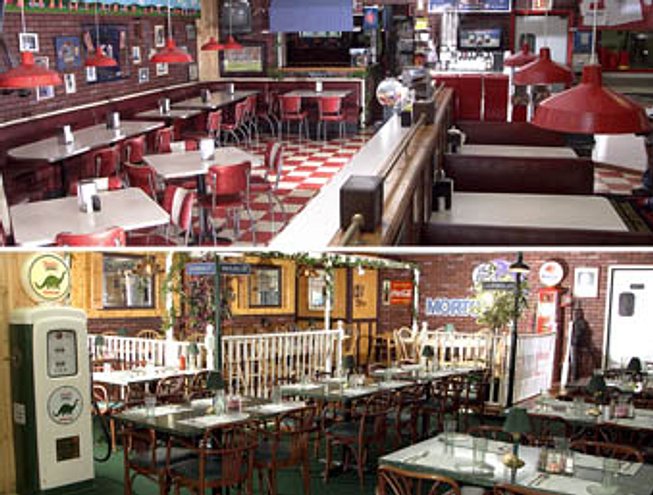 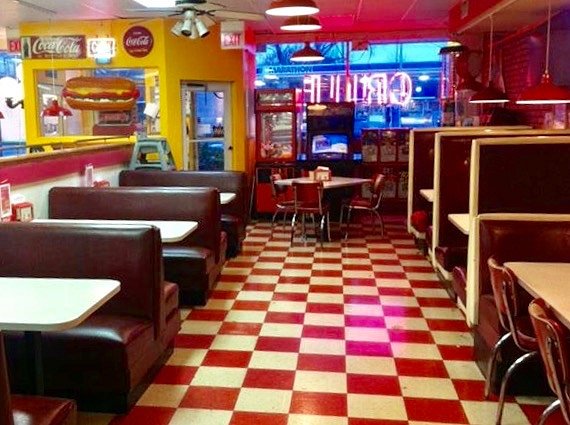 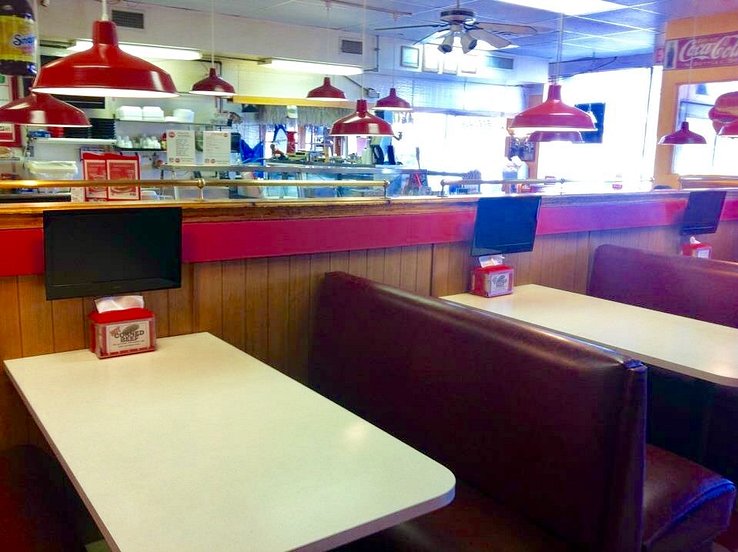 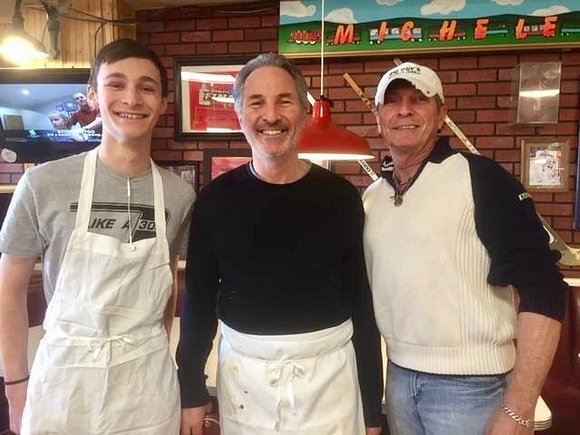 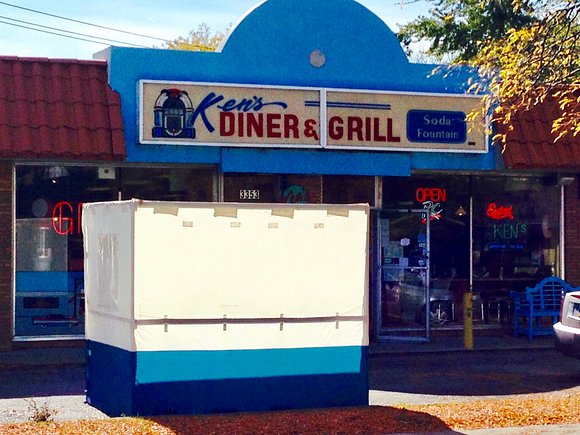 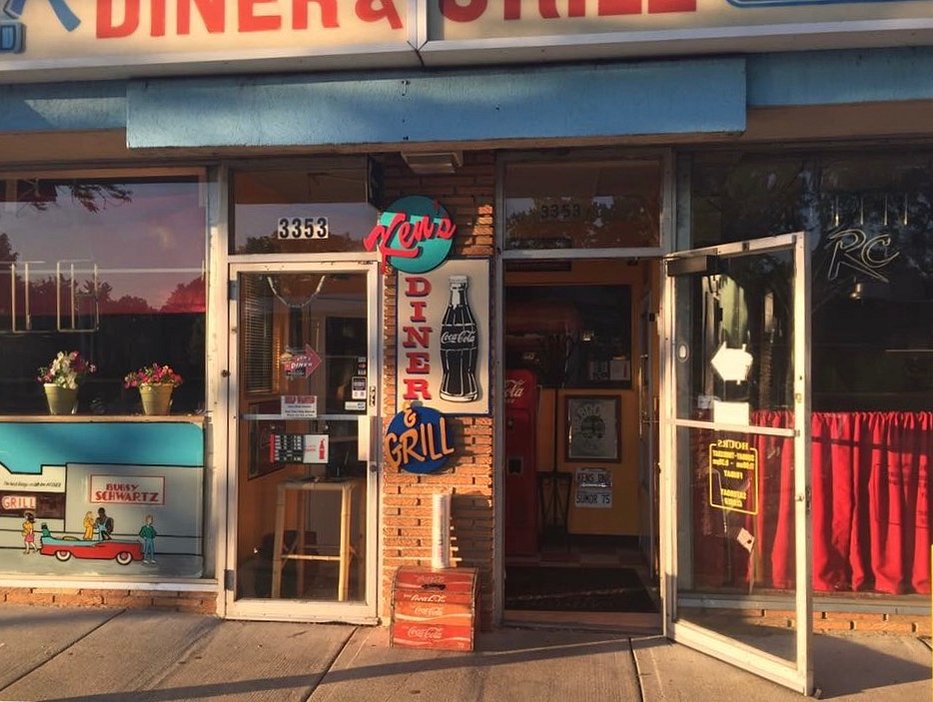 It was pre-Passover 1976 when Ken Hechtman first found himself coming to 3353 W. Dempster Street in Skokie, Illinois.

Kosher City was the first name attached to what is now the most popular Kosher-eating establishment in the world.

This grocery, deli and sandwich store was the first of its type on the North Shore of Chicago.  Ken did not have a fluent understanding of Kosher, but felt that it was by far an under developed industry for such a large Jewish market place.

Kosher City remained the only store of its type on the North Shore until 1982 when two much larger deli and groceries opened within one mile of each other.  At this point, Ken needed to change his way of thinking and bring something to the North Shore that others would not so quickly imitate.

His idea was based on a little deli in Whitefish Bay, Wisconsin called the “Pop or Shop”.  As a child, Ken use to frequent this shop and sit for hours playing music on the jukebox and downing French fries and milk shakes.  It was some of the best times Ken can remember about his childhood.

At this time, Ken had this idea of giving the Jewish community something that they never had and might never have if he didn’t become proactive and take a huge chance.  When Ken approached the Chicago Rabbinical Council with his idea of a 50’s diner and grill, they told him that they would approve such a venture.  The CRC warned him that the Jewish community in Chicago probably wasn’t ready to accept this kind of establishment.  Nevertheless, Ken went ahead and began building what would become an icon for kosher restaurants all over the world.

I think what our customers remember most about the Ken’s Diner era, was that it happened in bits and pieces.  I had very little money back then and had to build the diner in sections.  As shelving units from the grocery store came down, new red and white-checkered tiles went on the floor, landscaping the future of Ken’s Diner.  As more money became available, four new tables were bought.  Finally a new kitchen was built and the fifties music rang, while the first Burger Buddy made its magnificent debut.

By this point, Ken had been at this location ten years and worked seventy plus hours a week to keep the diner open.  The rabbi’s had warned Ken that this would not be an overnight success story and they were right.

The big turning point for Ken and his business was in 1989.  It was the thirteenth anniversary of Ken’s Diner at 3353 Dempster in Skokie.  Some of the biggest Rabbis in Chicago found it appropriate to be seen both dining in and carrying out food from Ken’s Diner.  This opened the door for all of the religious people standing on the sidelines wondering if they should be seen entering this Kosher but very radical food establishment.  Ken has spent every day of his life since then looking back.  Ken knows what it takes!  It takes time, money and sacrifice of family to do what he did at Ken’s Diner.  I still work hard every day and count my blessings for my wife and my family and the best customers in the world.

When Ken is asked what is the best part of the success of Ken’s Diner, his reply is always the same.  When Ken opened in 1976 a lot of his customers were just kids, sixteen or eighteen years old.  Twenty-eight years later those same customers are forty-six years old and he watched them grow up, their children and now their grandchildren.  Ken said, “These are actually not customers, these are extensions of my life, friends that have watched me grow up, as I have watched them.”  Ken and Ken’s Diner are a story of success both in his family life as well as business that was never planned or expected.

Bugsy’s Charhouse was an addition to the west end of Ken’s Diner to fill two functions.  One was to give the people in Chicago who kept Kosher a fine dining experience they would remember, by creating a roaring twenties steak and rib restaurant.  Second, was to immortalize Ken and Dan’s grandparents, Ida and Paul Gleicher, by creating a room of memories that would encapsulate their life and remind us every day where their roots are.